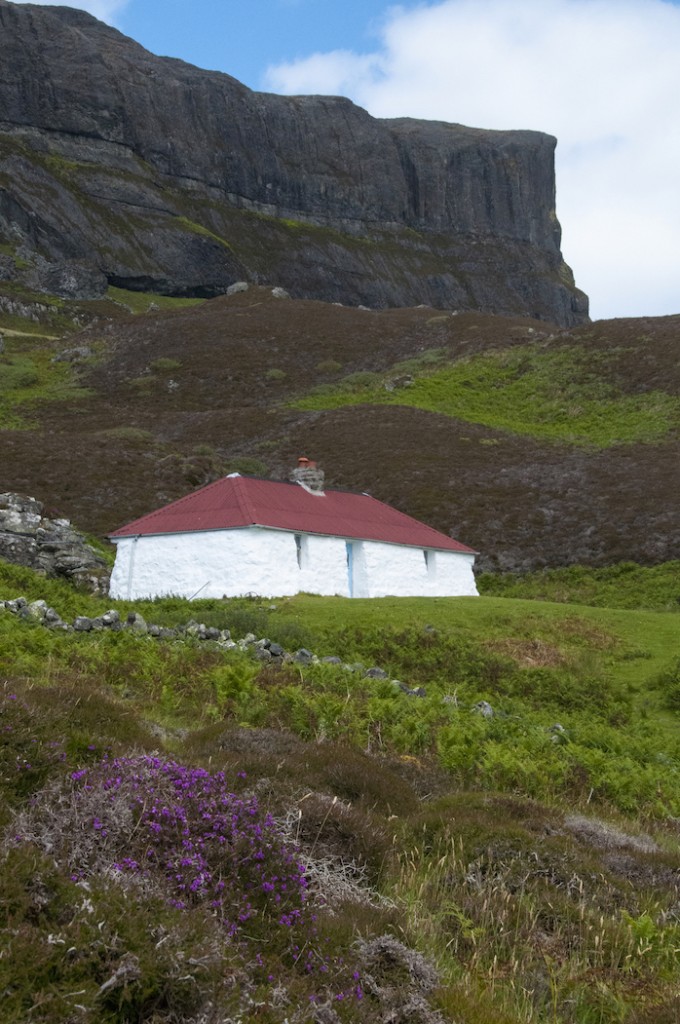 Whether you come for our community or scenery, to visit Eigg is to begin a life-long love affair with our island.

Known as the jewel in the Hebridean crown for its outstanding beauty and natural heritage, geology and archaeology, Eigg has many other cultural and historical attractions.   Picts and Vikings have left their mark, and the island’s rich history is steeped in clan warfare and the crofting way of life.

Many of our visitors have enjoyed a visit to the Massacre Cave in the past.  However, after a small number of rock falls inside the Cave in 2016 The Isle of Eigg Heritage Trust  strongly advises that people do not enter the Massacre cave, but that if they chose to do so, then it is at their own risk.